5 fears that stop men from having children 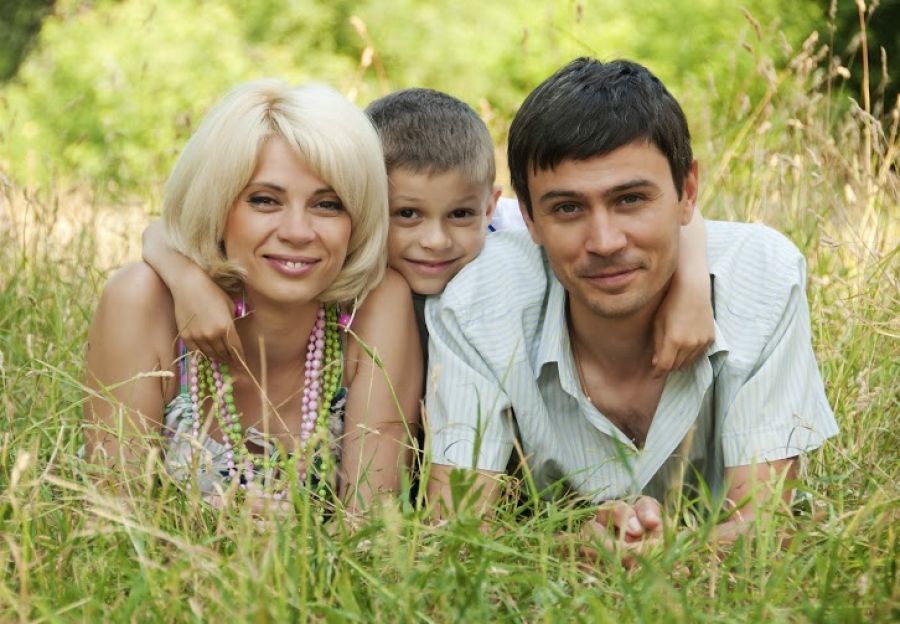 5 fears that stop men from having children

Sometimes we receive requests from single men who neither have children nor want to have them. It’s without doubt one of the last taboos of our society: reluctance to have progeny. A recent poll showed, moreover, that 5% of the adult Canadian population did not want to have kids someday, in particular to enjoy life with peace of mind. Some of them changed their courageous decision only because of social and familial pressures. We tried to understand the reasons of such preferences, or such a conception of life that some Quebec men have.

Here are five fears that explain in most cases why Quebec men say no to the dad’s role, and solutions that CQMI proposes, that is benefits of a stable and long-term relationship with a Slavic woman:

1. No liking for duties and responsibilities

All CQMI candidates are Slavic women currently living in Eastern European countries, and who are financially autonomous. They use all possibilities to get a good education, find a good job, and build their careers. However, family is still the main priority for them. For Slavic women the childbirth is a very serious step, and they always take a very active part in their children’s education.

2. Worry about being a bad father

Men in this case worry about not being good enough, they are nervous about failing their child’s education. However, good relations within a family largely depend on every parent’s ability to play their roles of father and mother. To help the father and the child have healthy relations between them, the mother must be psychologically adult, that is she must be free from her own childhood. In addition, she must be wife and mother, which means she must take time for her and for the couple. It’s a distinctive feature of most Slavic women who are in the CQMI profile database.

Even though feminist movements of the 20-th century spread around the world, women in Eastern Europe stick to traditional views on masculine and feminine roles in a relationship. Man is considered a provider who can be busy with his career, whereas Slavic woman is considered a housewife who takes care of her children.

All CQMI candidates are financially autonomous, and they have a degree, which will significantly accelerate the integration of these Slavic women into the Quebec labour market. In addition, the arrival of a child enriches a man’s life in several respects. Being considered more responsible and stable than single men, because they take care of the family, young  American fathers get a 6% wage increase in the year when their first baby is born, according to a study by the American sociologist Michelle Budig, a professor at the Massachusetts University in Amherst.

Having traditional family values, women from Eastern Europe spend with their children up to 80% more time than their husbands do. Among Slavs, it’s in most cases a women’s responsibility to take care of children.

After analyzing all these arguments, we can conclude that man’s will or reluctance to become father depends mainly on the woman who is by his side. With Slavic women who can support the man in this important move, inspire him, and, of course, get involved in the building of a family nest, men will feel happy to be fathers.

Sign up right now on http://www.cqmi.ca/en/free-registration and we’ll call you to arrange the first free meeting.

Thanks to IWCQ, your woman from Eastern Europe has become nearer than ever!

More in this category:
Top 5 of totally false prejudices about Slavic women
6 mistakes to avoid when dating a Russian woman »
back to top