Are you a Farmer looking for a Wife in Ukraine ? 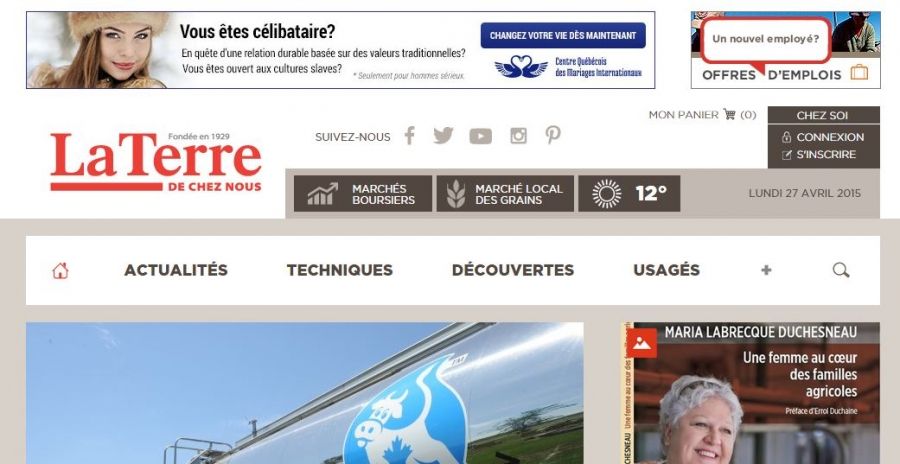 Are you a Farmer looking for a Wife in Russia or Ukraine ?

You probably own a land or a farm, far from big cities in Canada or USA and you are single. You have been looking for love for many years without success. Have you evaluated your chances with a Russian or Ukrainian bride? Our Dating agency can help you find the one and unique : a woman attached to traditions.

Ukraine is an agricultural country

Did you know that Ukraine, the country with the most beautiful women in the world, is basically a country based on agriculture with lots of agricultural lands, wheat, etc.? Did you know as well that it’s probably one of the place with the tastiest food in Europe with meat and vegetables at its best. Have you seriously thought and considered finding your future wife in Ukraine?

Ukrainian women are attached to Traditions

In Ukraine, old traditional values are still in effect even in the modern world. When it’s time to have dinner or supper, all the members of the family sit at the table and eat together, share their stories, ask for advice and when the supper comes to an end, it is very important to thank the Ukrainian wife who prepared the food for the family and cooked a few hours. These are ancient traditions kept alive even today.

Many times in history of Soviet Union republic Eastern European countries, there were period of starvation, lack of meat and food for soviet people. For these reasons, even at a young age, boys and Ukrainian girls are used to helping their parents work in the field and harvest fruits or vegetable. When you meet a beautiful Ukrainian bride in Kiev, it might be surprising for you to learn that she is used to go alone in the forest collect mushrooms. These beautiful Ukrainian women are feminine, attached to traditions and also respect men who work in the fields, farmers.

If women farmers in Ukraine receive equal access to resources with men, the productivity of agriculture is increased by 20-30%. This conclusion was reached by experts of the Food and Agriculture Organization of the United Nations (FAO), AgroPortal reports. Read also: Ukraine has entered the top 3 agricultural exporters to the EU Despite the fact that the share of women engaged in agriculture on a global scale is 43%, often their labor is qualified as unpaid work of family members. The contribution of women remains unrecognized, and they themselves do not have access to the rural services that their male counterparts use, FAO says. At the moment, FAO is actively implementing a project to ensure equal access of women to rural services, including recruitment and the organization of gender-sensitive agricultural extension services. Earlier, the three most profitable agricultural crops in Ukraine were named. 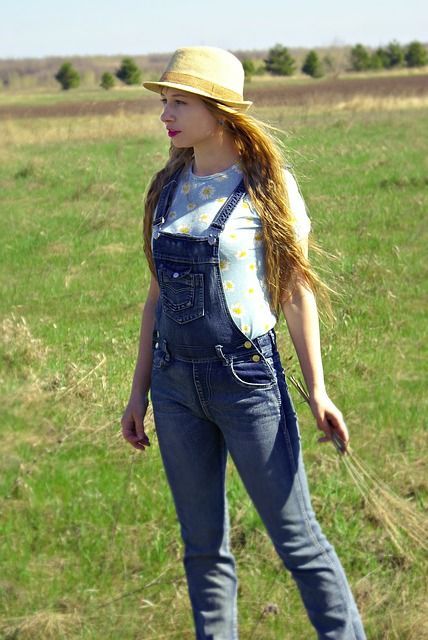 Agriculture and the rural population play an important role in the economy of the region Eastern Europe and Central Asia (EECA), affecting sustainable
poverty, food security and economic growth.

More in this category:
3 Simple Tips how to charm Ukrainian and Russian women
Personalized romantic trip for serious dating in Kiev with CQMI »
back to top