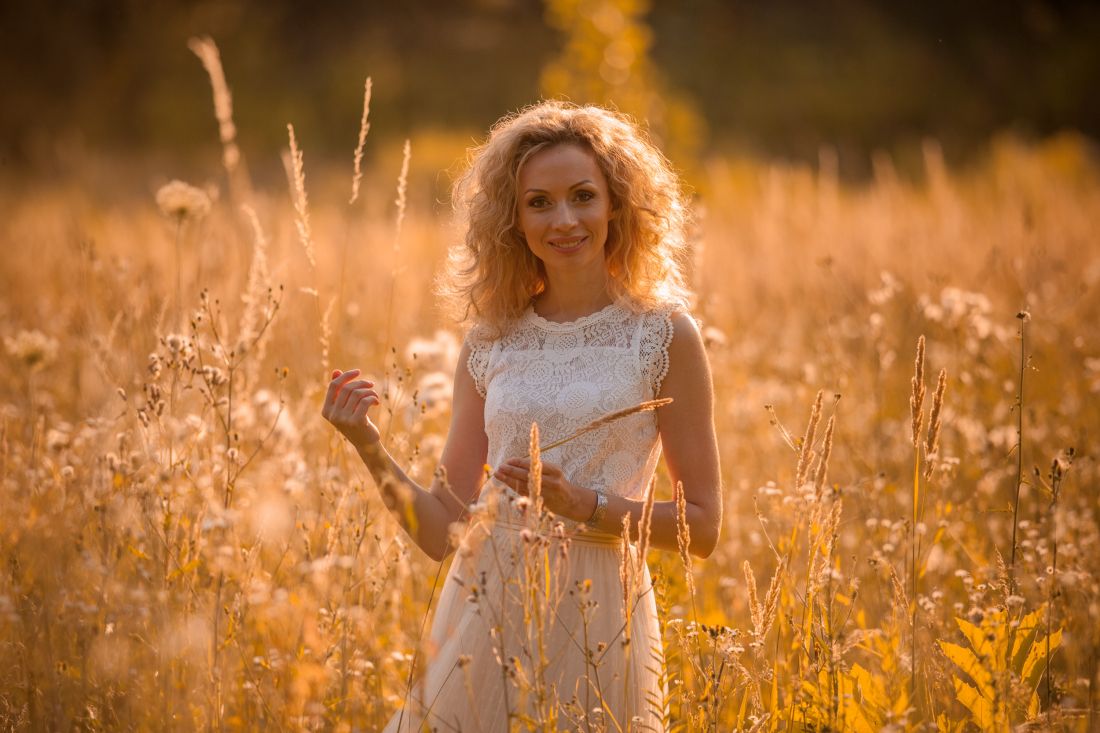 The Main Differences between Western and Slavic women.

What is the uniqueness of the Slavic women? What about them attracts men? What qualities do they have that attract so many foreign men? What makes them special, what do they possess that girls and women of the West do not have? What is it the mysterious of Russian soul? And why Feminism is not present in Slavic countries?

QUIZ : Measure your chances of success with a Slavic woman

A Russian woman will always remember that she is a woman, regardless of financial status, national origin, country of residence, age.

Unfortunately, Human nature is that human-beings tend to compare people with each other to see who is more suited to us as a partner. In order to avoid mistakes of the past, both men and women in western countries choose a person most of the time on Internet Dating website with criteria and a set of personal qualities and characteristics that would not in any degree suppressed them as a personality, would not destroy their inner world.

Love to people, faith in the good intentions to help others, frugality and thrift, ability of self-sacrifice for loved ones, sincerity, purity of mind and thought, unpretentiousness, incessant struggle for justice. These characteristics are rarely found in total with Western women. They are more aggressive, emancipated, and predictable than Russian or Slavic Eastern women.

Often, women from Europe and the U.S. prefer to be single, because they are accustomed to the daily struggle and compete with men trying to prove their superiority in all things, emphasizing the uselessness of the masculine gender.

Therefore, the Western Knights have chronically tired from such toxic relations; they need a family comfort, understanding, caring, kindness and love that a Slavic woman can provide with generosity, and not the eternal breaking of the nerves, everyday quarrels and constant fighting.

Nature created a man that wants to come back home after a long working day in which he will find understanding and peace in his sweet home with his beautiful Russian wife.

Differences with a pretty woman from Eastern Europe

Are the differences important between a pretty woman from the east and a Western woman? What are the similarities between the cultures of these countries?

You probably want to know more about the difference in mentality between a pretty woman from Russia and the one who lives in Western Europe. Even if these cultures are close enough, there are aspects that are not the same and it is important to tell you about them.

Let's start with the way of thinking of beautiful Russian and Ukrainian girls. Are the girls from Russia or Ukraine the same? After all, these are countries whose culture comes from the same root. In principle, there should not be so many differences. Still, there are still a few things to note.

The culture of Eastern countries

Russia is a huge country. Part of the country is on the European side, so the population is very similar to the countries of the Union (especially Ukraine). Physically and mentally, a beautiful woman from the east of this region is almost like a Ukrainian woman. On the other hand, where one begins to perceive important distinctions, it is when one goes to Siberia and Caucasus.

In these regions of Russia, there are differences in the physical and the mentality of people. Thus, in this same country, there are so many variations of cultures and physics. We could spend many decades talking about it. We are therefore limited to Ukraine and the European part of Russia. It's easier to dissect.

The physical appearance of a Slavic Woman

Let's start with the aspect that is obvious: the physical. An eastern woman whether she is Ukrainian or Russian has an appearance that is very pleasant to see. Although women in France are very beautiful, it must be said that there is a much higher percentage of very beautiful women in Ukraine or Russia.

It's a bit difficult to explain why this people has this divine gift. it could be due to the mixture of populations. Either Mongolians, Tatars, Turks, and Fin-Hungarians.

This diversity of genes has therefore created a type of physics that is difficult to find elsewhere. Even in Ukraine, in the most mountainous region of the West, people were rather isolated and did not really participate in this diversity. For example, when we compare Ukraine in general with Canada, there are fewer beautiful women in this country than in Ukraine. 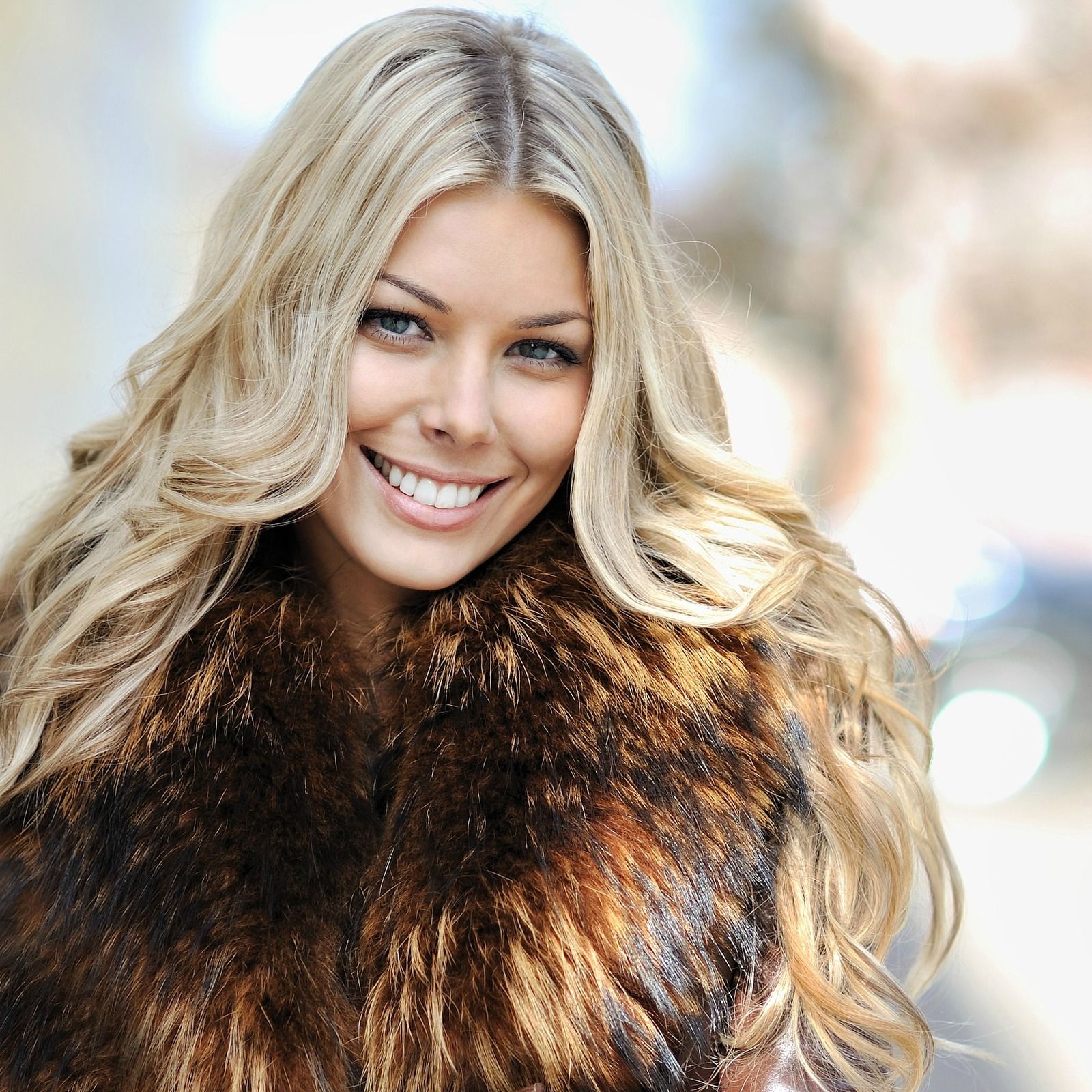 The mentality of a russian bride

Ukrainian women have maintained the values ​​of traditional families that are lacking in Western countries, such as France. French women do not care as much for family values. In the West, women are much more emancipated and independent. We can easily compare Ukrainian women to Canadian or French women of the 60s. So, if that's what you're looking for, it's a very good choice for you.

The mentality of a Ukrainian could surprise you. For example, for a romantic outing, it is always the man who invites the woman, she will never pay her share. For the daily life of a couple, everyone has his tasks: the woman cooks and does the housework, the man takes care of manual work and DIY. As for the financial responsibility of the household, it is the man who must take care of it in full.

The family is sacred to an Eastern European Woman

The woman can work, but because she always puts the family first, chances are she will stop. It is to take care of children or she opts for a part-time job only. On the other hand, it is not bad for a Russian or Ukrainian woman to have a job. The majority have jobs, even if they do not really have a career it does not matter. Moreover, in Russia and Ukraine, it is still common today to find a difference in remuneration between men and women.

For other aspects of life in general, the mentality between the countries of western and eastern Europe are almost the same. You will not have as many differences as an Asian or African woman, for example.

QUIZ : Measure your chances of success with a Slavic woman

More in this category:
Women in Samara are the most beautiful women in Russia thanks to Catherine II, Empress of Russia
Undeniable Advantages of International Marriage and dating services with Russian women »
back to top