Language Barrier with a Ukrainian woman 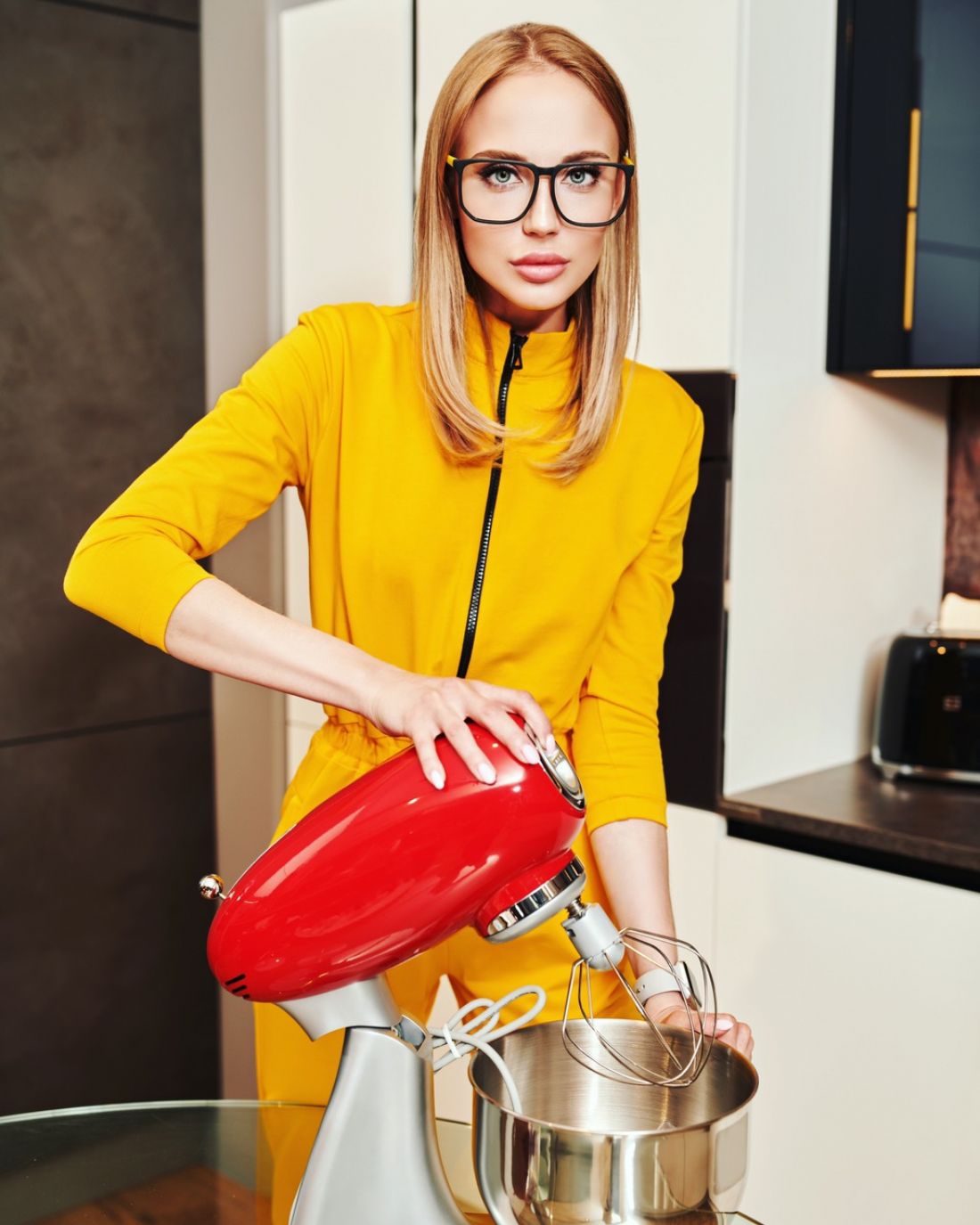 Language Barrier with a Ukrainian woman

An important point to consider is the language barrier. Do or can you speak Ukrainian or Russian?

It can be a difficult point depending on the age group you are considering and the reason being is that for the most part Ukraine is currently considered a dual speaking country but in certain geographical areas, they will only speak generally Ukrainian or Russian.

QUIZ : Measure your chances of success with a Ukrainian woman

Ukrainian as a first language

Since the Maidan revolution many of the younger generation have now started speaking purely Ukrainian as a first language even though they can speak russian (as possibly their parents still speak russian at home) they will only speak Ukrainian in public. Also, all government and bank employees must speak Ukrainian at work and there are moves to force other sectors, taxis, shops and offices to adopt Ukrainian as a first language. As a generality, it would be rare not to find someone who cannot speak both. But many people will be strong on one and weak on the other and you will find this starting with young people who are strong on Ukrainian and it gets to be a weaker (generally) the higher the age group to more russian speaking being the first language.

English is not a natural language for Ukrainian people

English is not a natural language, although many people did study this at school and will recall a few words, but the majority will not be fluent.

From my experience, and please do not let the language question deter you then I have been living in Ukraine for 6 years and for the last three years in Kyiv. I will say to my shame, to some degree, that I have a vocabulary of Russian amounting to about 30 words.

Being of an older generation and initially on arrival in Ukraine I did take Russian language lessons. But for some unknown reason my tongue was totally unable to form correctly in order to correlate the Russian alphabet “sounding” letters. So to me, I could speak some words but on entering a shop and using these words usually resulted in some very confused looks and shrugging of shoulders. Saying that, most shopkeepers try their very best and it is rare for them not to scurry around and find someone who has more knowledge of English than they do to speak with you failing that or for some unknown reason they all seem to know the word “sorry” and of course as a last resort you have “Google Translate or Google talk”.

You will also find that if :

b) staff have some sort of telegraphic mentality that they know immediately you are a foreigner, even before you speak and they will TRY and as long as you smile, you are polite, do not shout and do not get angry to engage with you or should they have no english language knowledge  just shake their heads. Then as you leave, just say “goodbye” and “Thank you” they will normally respond with a goodbye or if not, the Ukrainian or Russian equivalent.

If you decide to visit then buy a pocket dictionary as a must. Ukrainian, if you intend to date a younger woman, a Russian one if the woman is older.

QUIZ : Measure your chances of success with a Ukrainian woman

How to learn russian language ?

Also, a suggestion would be to go on to one of these many language sites and just practise a few of the words that I use in everyday life namely

good evening, (not that I always use them in the correct time of day!!!), dobre vesher

how much (generally as you speak you show the gesture of rubbing you thumb on your fingers when you say this and it seems to be accepted and understood),

the bill (easy, this one is “shot” in russian and pronounced as such, also again use the global gesture of holding your two hands up as if pen onto paper), the name to call a waitress or shop staff to your attention and numbers upto 10. Things like Vodka and most other spirits are said as we say them.

Beer again is a simple word in Russian it is PIVA.

Master those few words and hopefully during your visit you will be able to live, shop and eat a very normal life without too much hassle and problems.

Quiz : Do I Stand a chance
with a Ukrainian woman?