Meet a Russian woman in Quebec, a real taboo 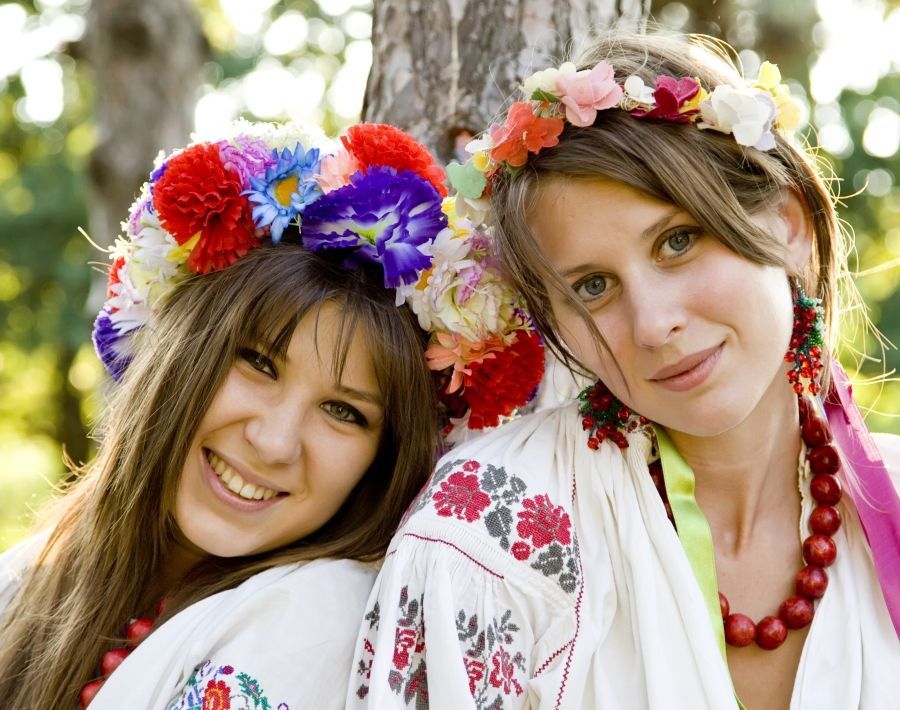 Meet a Russian woman in Quebec, a real taboo

With the proportional increase of registrations in France and Maghreb and the relative decline of registrations in Québec, we must ask ourselves the right questions. Slavic women in Quebec have bad press in the media. Ukrainian women, Russian and Moldovan are associated with submissive women in the best case or most commonly with prostitutes. Feminist values ​​of our society, lack of knowledge of the Slavic culture of journalists and media in general, are all reasons to amplify this phenomenon. In any case, if you want to register with the Centre Quebecois des Mariages Internationaux, expect to face a lot of critics.

France and Russia have always been allies militarily and culturally

With a few exceptions such as during Napoleon's Russian campaign, France and Russia always had strong affinities that go far back in the history of both countries. During the reconstruction works of the great Russian empress Catherine II, France was a major player both architecturally and culturally. French was widely spoken even at that time in Russia in the nobility’s circles. Even today the French and Russian cultures have remained very close. The Russian empire is impressive and commands respect.

Why the tarnished image of Russia in Quebec?

- A lack of knowledge of Slavic culture in Canada

Canada is a country of contrasts, ranked among the largest, but with a very unequal education system. When some serious studies speak for a literacy rate of around 50% in Quebec compared to 99.9% in the Slavic countries, we begin to understand that the wealth of the country has no relation to the cultural level. When cultural knowledge, geography is deficient, the Canadian public is totally dependent on mass media which can then give the depreciative image wanted to Canadians.

See the article about adult literacy in Canada

- Lack of knowledge is a breeding ground for the media

What could be easier than to tarnish the image of the Slavic countries where the population has no idea of ​​the Slavic mentality. Ask in the street of Montreal what people know about Russia and they will say that Putin is a dictator and that Russian women are prostitutes. This is the resulting image of the media work in occidental northern American countries.

- Journalists themselves have serious gaps in the knowledge of these countries in Eastern Europe.

Simply remember my interview with Paul Arcand, in the most popular radio show in Quebec, during which it was said that Ukrainian women are prostitutes.

One could not ignore the direct influence of the feminist Western women theories in the medias. Most of the time these activist treat their competing Russian ladies as submissive women, sexual object, and other ignorant enviable qualifiers. The presence of Slavic women who have managed to remain feminine is indeed an obstacle to the spread of feminist ideas that oppose men and women. While the slavic woman remains faithful to the traditions of the couple and the family.

More in this category:
6 reasons of failure for financially at ease customers
Did you look at the Russian side of our dating website ? »
back to top